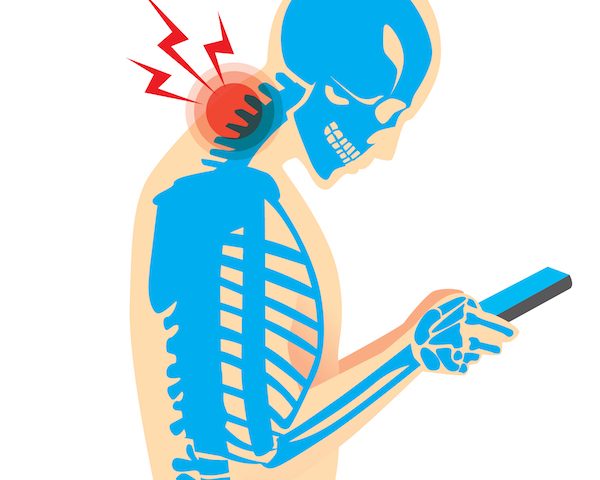 How many time have you had a stabbing pain in your upper back that increased with breathing or rolling in bed? Or even felt like s sharp pain into your heart when you take a deep breath? Or maybe felt a tension in a specific point in near your spine after sitting all day behind the desk?

All what I mentioned are some of the signs and symptoms related to interscapular pain, imagine a muscle as small as the rhomboids can cause all of this!

Before digging into more details let’s go back to the anatomy of this muscles: 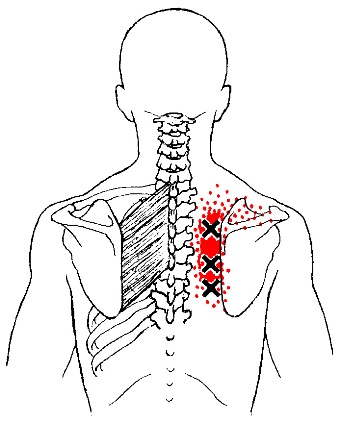 The rhomboid muscle group (composed of the rhomboid major and rhomboid minor muscles) is found lying deep to the Trapezius muscle, between the spine and the scapula in the mid- back region.

The rhomboid muscles function is to position the scapula during various movements of the shoulder and arm.

Scapular adduction (pulling the shoulder blade towards the spine) as well as scapular elevation and rotation to smoothen the shoulder movement.

Excess muscle tension in the pectoralis muscles and inhibition of serratus anterior are common and will often overload the rhomboid muscles. This relationship allows trigger point activity to spread easily between these muscle groups.

Those muscles help the rhomboids in their movement and share similar biomechanical functions with them, and may become overloaded if they are unable to perform their workload due to trigger point activity or injury. Which will eventually overload the rhomboids and cause trigger points.

The treatment is usually based on the medical practitioner perspective, some of them would prefer myofascial release, others would needle the rhomboids, and some will adjust the ribs or the thoracic spine. Well from my point of view all of them works! All of these techniques do have an effect of the muscle tension and trigger points, but are they enough? This is the main reason behind this article, why does it happen again and again no matter how many times the patient receive treatment? And why is it very common nowadays?

If we think of the body as a mechanical system integrated together and understood how it functions in motion, only then we can realize that localized treatment will not be enough for the mechanical injuries as we will be treating the symptoms not the causing factors.

Since this injury is common and non-traumatic, then what is the reason behind it? If we noticed the antagonist muscles work on the shoulder movement and some of the synergist works on the neck movements. 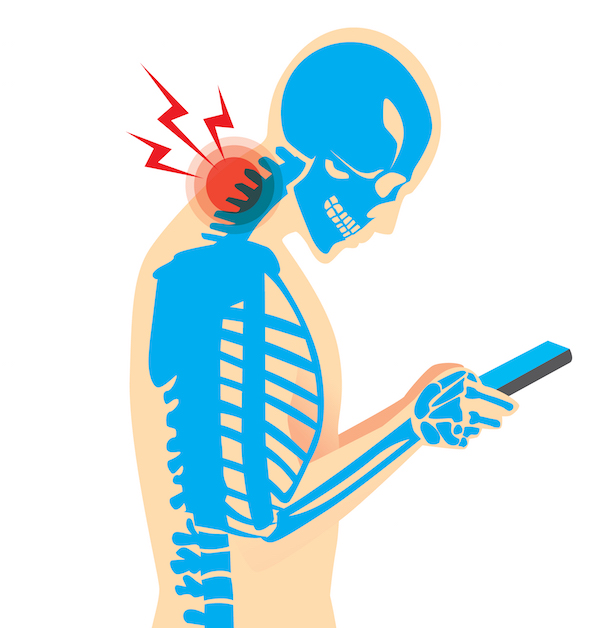 Due to our daily living posture requirements we end up by developing wrong postural habits in the way we are sitting behind the desk, scrolling in our mobiles, driving the cars, watching TV any many more tasks that we do on daily basis. All the wrong habits will lead up to a rounded shoulders and text neck position, which eventually will end up with weak and inhibited rhomboids causing interscapular pain! What I am trying to deliver here is local rhomboids treatments are not enough for such condition especially for people who suffer from recurrence interscapular pain.

From my own point of view, Releasing and stretching the chest muscles which are main cause of the rounded shoulder position, and activating the deep neck flexors which are inhibited by the text neck position, as well as facilitating the Serratus anterior for more efficient scapular motion while the shoulder is in motion are absolutely crucial to be included in the treatment plan, however postural tips and instructions are as important as any other therapeutic exercise.