Importance of Amino Acids In Your Body

Are You Training Your Muscles The Way They Were Designed To Work?

What Is Pain and Why Do We Experience It Differently?

Importance of Amino Acids In Your Body

Glutamine is an important amino acid with many functions in the body. It is a building block of protein and critical part of the immune system.  What’s more, glutamine has a special role in intestinal health.

Your body naturally produces this amino acid, and it is also found in many foods. Glutamine is naturally found in a variety of foods and it has been estimated that a typical diet contains 3 to 6 grams per day, but this can vary based on your specific diet. The largest amounts are found in animal products due to their high protein contents.

One of the most important functions of glutamine is its role in the immune system: it is a critical fuel source for immune cells, including white blood cells and certain intestinal cells.

If the body’s need for glutamine is greater than its ability to produce it, your body may break down protein stores, such as muscle, to release more of this amino acid.

Additionally, the function of the immune system can be compromised when insufficient amounts of glutamine are available.

Studies have also reported that glutamine supplements may improve health, decrease infections and lead to shorter hospital stays after surgery.

What’s more, they have been shown to improve survival and reduce medical costs in critically ill patients.

Other studies have shown that glutamine supplements may also improve immune function in animals infected with bacteria or viruses.

Your cells contain glutathione, which is a substance made from three amino acids: cysteine, glutamate, and glycine.

Glutathione acts as an important antioxidant in your body. That means it helps combat free radicals: these are molecules that can damage your body’s cells.

Glutathione plays a role in many chemical reactions in your body. It also helps detoxify chemicals, including some that your body creates naturally, as well as pollutants and drugs. 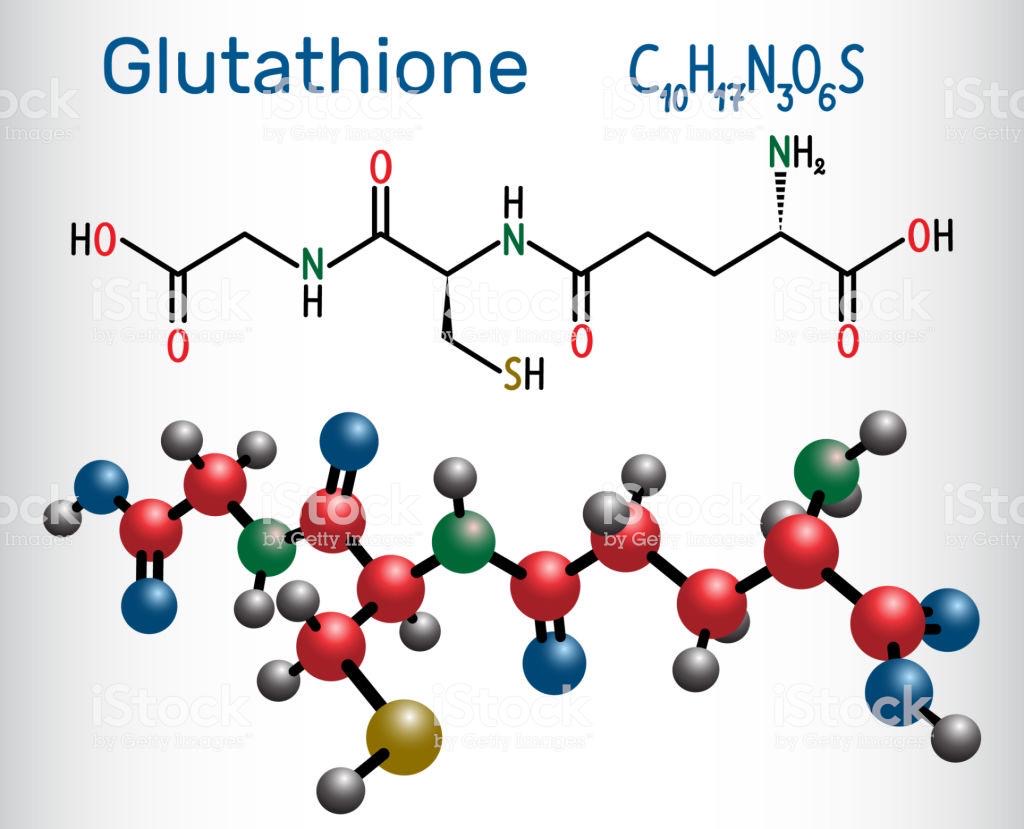 Your supply of glutathione seems to decrease as you get older, possibly because your body can’t create as much. Lower glutathione levels appear to go hand-in-hand with poorer health. For instance, lower levels may play a role in many conditions that are more likely to develop in older people.

Glutathione has also been shown to be a powerful anti-inflammatory agent because it inhibits the production of most inflammatory cytokines. Glutathione can also help repair cells that were damaged by radiation, pollutants, stress, infection, and a range of other ailments.

As we age, our cells begin to lose their ability to self-repair and to produce strong antioxidants. Increasing our intake of glutathione can help replenish or replace the antioxidants lost from aging and slow down the aging and deterioration of our cells and aid in the self-repair of the cells to prolong their functionality and lifespan.

N-acetylcysteine (NAC), a sulfur-containing amino acid, is the acetylated form of L-cysteine. NAC increases body stores of L-cysteine, which, along with glutamine and glycine, is used to make an important detoxification and antioxidant molecule called “glutathione.”

Supplying NAC allows the body to restore intracellular glutathione levels when demand has been increased or under circumstances when it is lower (such as older age or increased toxin exposure) in tissues throughout the body (including the brain, liver, and muscles). The combination of NAC and glycine appears to be additive, which makes sense since both are used in glutathione production. NAC promotes glutathione-related antioxidant defenses, which helps protect cells and mitochondria against free radicals, cell membrane damage, damage from metals and toxins, and other oxidative stress-related and aging issues.