Nutrition and the Musculoskeletal System 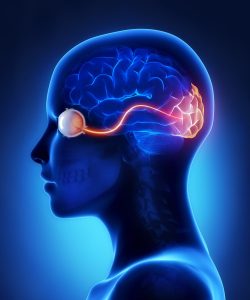 “Why cant I touch my toes? My hamstrings are always tight and I cant seem to loosen them enough.” I hear this sentence on a weekly basis which seems to be a wide spread problem amongst many individuals trying to seek greater mobility. In fact, I always answer back saying that the hamstrings aren’t the problem to many people’s surprise, it’s just a symptom of a bigger problem. 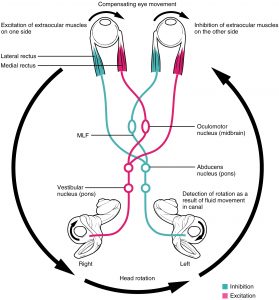 One of the most common none structural problems that we face as human beings is with the Vestibular Ocular Reflex (VOR). This reflex is responsible for keeping our eyes and head level while performing movement. As the name states, this reflex is made up of two crucial systems in the human body, the vestibular and the visual (ocular meaning eyes) systems. The vestibular system is a sensory system that is responsible for providing our brain about motion, spatial orientation, posture and balance when standing. The visual system on the other hand allows us to view the outside world with our eyes and take in information about our immediate surroundings.

When one of these two systems is dysfunctional or not perceiving information correctly from the outside world, the body will tighten up due to the lack of information coming in to make proper judgment. In order to stay alive and well, threat perception is crucial so as to keep the body safe by making all the necessary adaptations to prevent it from getting hurt. In doing so, the Central Nervous System (CNS) will use to structural components, such as muscles and fascia to do so. If this is the case, often times the hamstrings are neurologically tightened so as to respond to this threat and keep the body safe by not allowing it to move freely.

In short, not all injuries or movement impairments are due to structural problems. Sensory organs such as our eyes and our vestibular systems contribute greatly into the amount of muscle tone we generate throughout the body so as to protect oneself from the inevitable. To minimize these problems, an exercise program that includes visual, vestibular and proprioceptive (body awareness) training can greatly decrease the chances of having such neurological tightness to begin with.